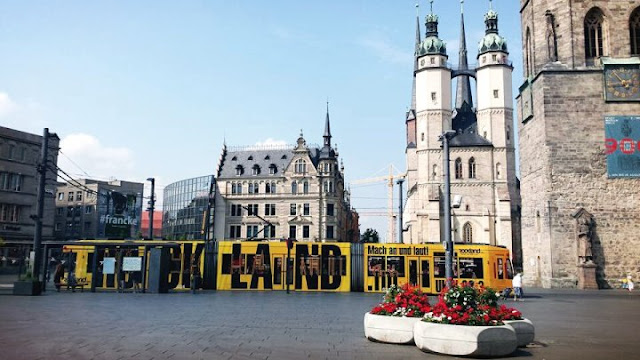 Halle (Saale) Händel's City – it’s your town – no matter whether you happen to be a visitor or a resident.

A concentrated mix consisting of art, culture, relaxation, catering and shopping in a historically developed city centre makes the town popular and adorable.

There is much to listen to in Händel’s native town (Händel Festival, Children’s Choir Festival), to celebrate (Lantern Festival, Salt Festival), to look at (Himmelsscheibe (Sky Disc) Moritzburg Foundation), Stadtgottesacker, Franckesche Foundation, Dome, Marien Library) and to experience (Opera, theatres of the spoken word, and a music hall).

Halle (Saale) is also a green town of residence and with its more than 7000 hectares of water and green spaces is also a leisure and sporting paradise.

Besides this Halle (Saale) is an important business, technology and scientific location. Together with Leipzig, which is located at a distance of 38 kilometres from Halle, Halle (Saale) forms the centre of the urban economic metropolitan area of central Germany.

Halle (Saale) has an approximate population of 230,000 making it Saxony-Anhalt’s largest town in terms of residents. It lies on the banks of the river Saale and has excellent transport connections. 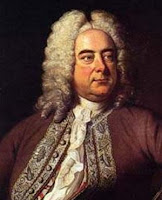 Born the same year as J. S. Bach and D. Scarlatti, Haendel is regarded as one of the greatest composers of the Baroque era.
HALLE - the city of Haendel's birth where Haendel Museum is.

Haendel House in Halle has been a museum since 1948. 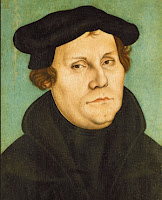 He was a German monk who began the Protestant Reformation in the 16th century, becoming one of the most influential and controversial figures in Christian history.

From 1533 to his death in 1546, Martin Luther served as the dean of the theology at the University of Wittenberg - which is today the Martin-Luther University Halle/Wittenberg. 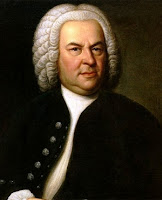 The composer of the Baroque era, the most celebrated member of large family of north German musicians.

He is one of the greatest composers of all time, although he was admired as an outstanding harpsichordist, organist and expert on organ building.

Bach inspected the new organ in Liebfrauenkirche (Our Dear Lady Church) in Halle. 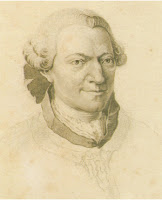 The second child and eldest son of Johann Sebastian Bach and Maria Barbara Bach, he was a composer and performer.

Despite his acknowledged genius as an organist, improviser and composer, his income and employment were unstable and he died in poverty. Born in Weimar and educated in Leipzig and Halle, he became organist of the Liebfrauenkirche (Our Dear Lady Church) in Halle in 1746. His museum is in Halle. 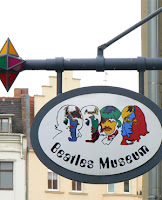 You will be surprised if you would find the Beatles Museum in Halle, which is the biggest museum of the Beatles around the world. 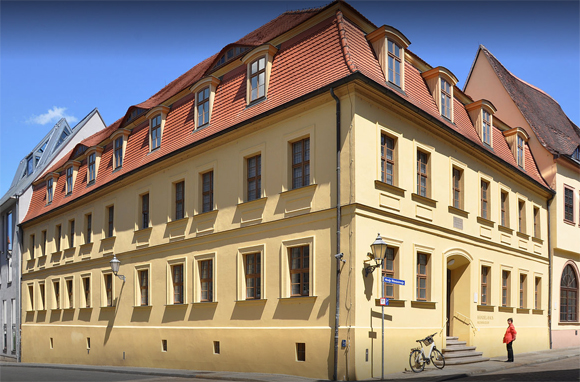 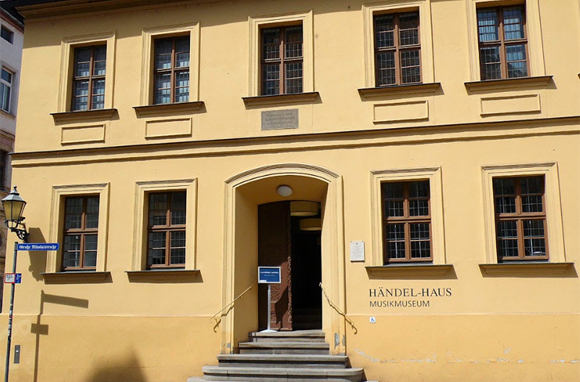 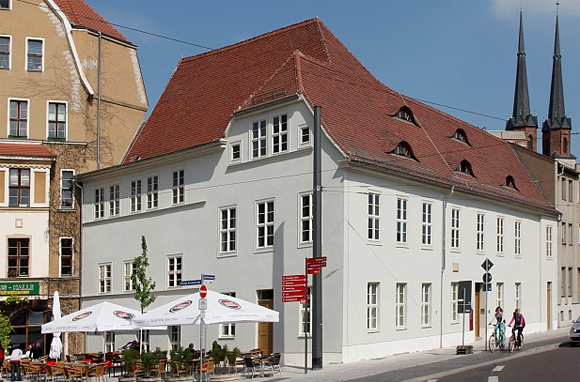 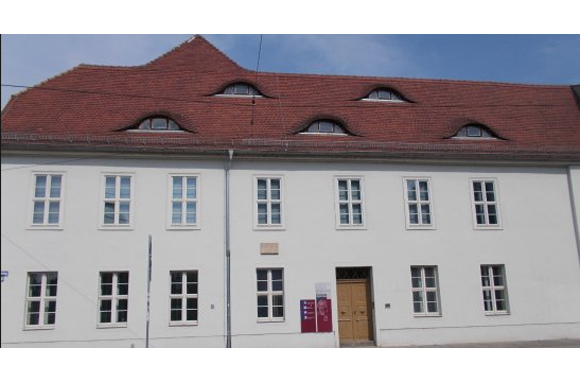 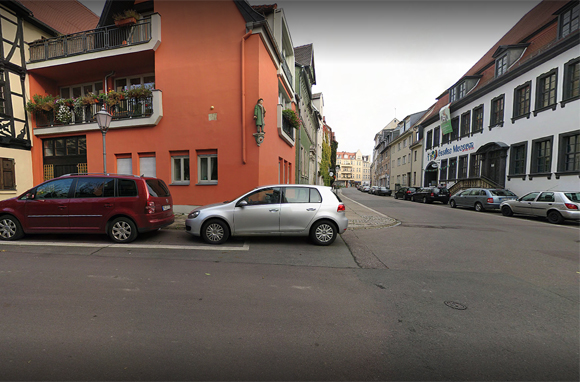 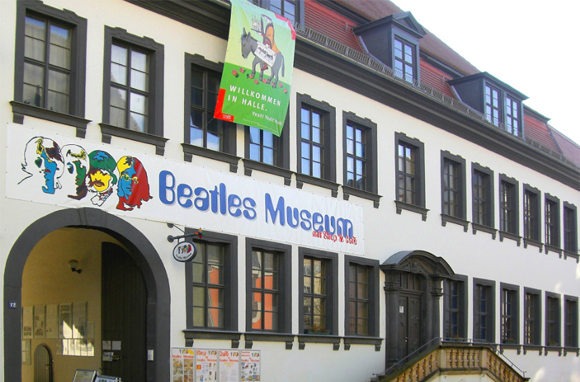 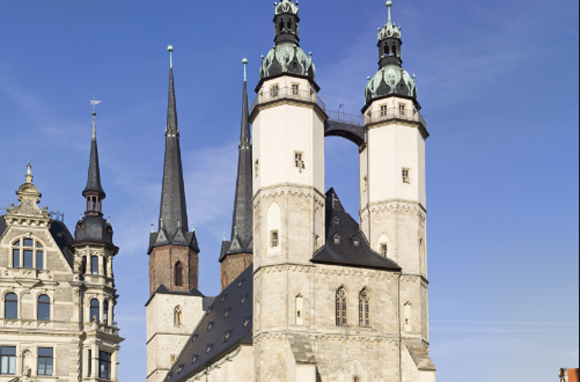 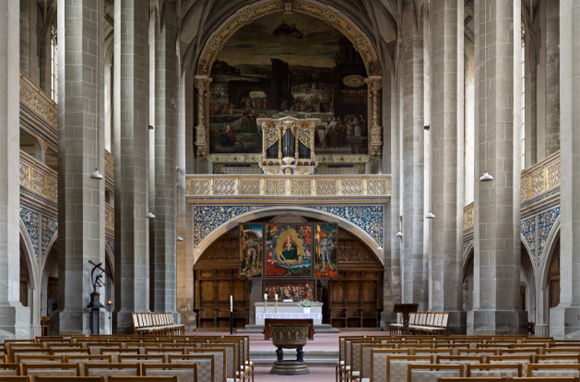 The Marktkirche Unser Lieben Frauen ("Market Church of Our Dear Lady") is a church in the centre of the city of Halle.

It was built between 1529 and 1554 and is the most recent of the city's medieval churches. In German, its official name is shortened to Liebfrauenkirche but it is also referred to as Marienkirche (St. Mary's Church) and the Marktkirche (Market Church).
The church replaced two former churches in the market area, their towers were integrated into the new building. The Market Church is considered one of the most important buildings of the late Gothic period in central Germany. Its four towers, together with the Red Tower, are the landmark of the city, hence its nickname "Stadt der fünf Türme" (City of the Five Towers).
Severely damaged in World War II, it was restored and today is a historic protected monument.

DO NOT MISS A CHANCE THAT YOU CAN BE A PART,
FEELING THE SPIRIT OF THOSE GREAT ARTISTS
AT THE MUSIC CITY HALLE!
WELCOME TO HALLE, DEAR MUSICIANS!